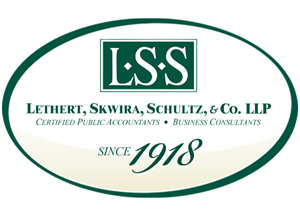 In 2018, we proudly celebrated our 100th anniversary. Take a look back at the history of Lethert, Skwira, Schultz & Co. in St. Paul, Minnesota. 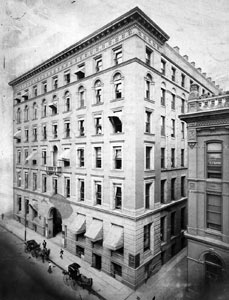 The Endicott Building in downtown St. Paul, Minnesota, where the firm operated on the 6th floor for nearly 60 years.

1922 | The firm moves to the Endicott Building in downtown St. Paul, where it operated for nearly 60 years on the 6th floor.

1976 | Robert Schultz is admitted as partner after joining the firm in 1972. The firm is again renamed to Lethert, Skwira, Schultz & Co. 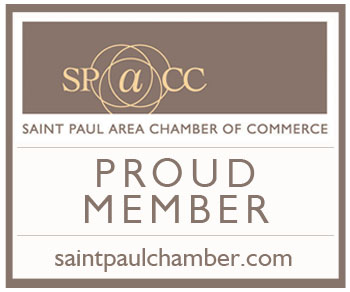